Who am I? – The story that it all starts with 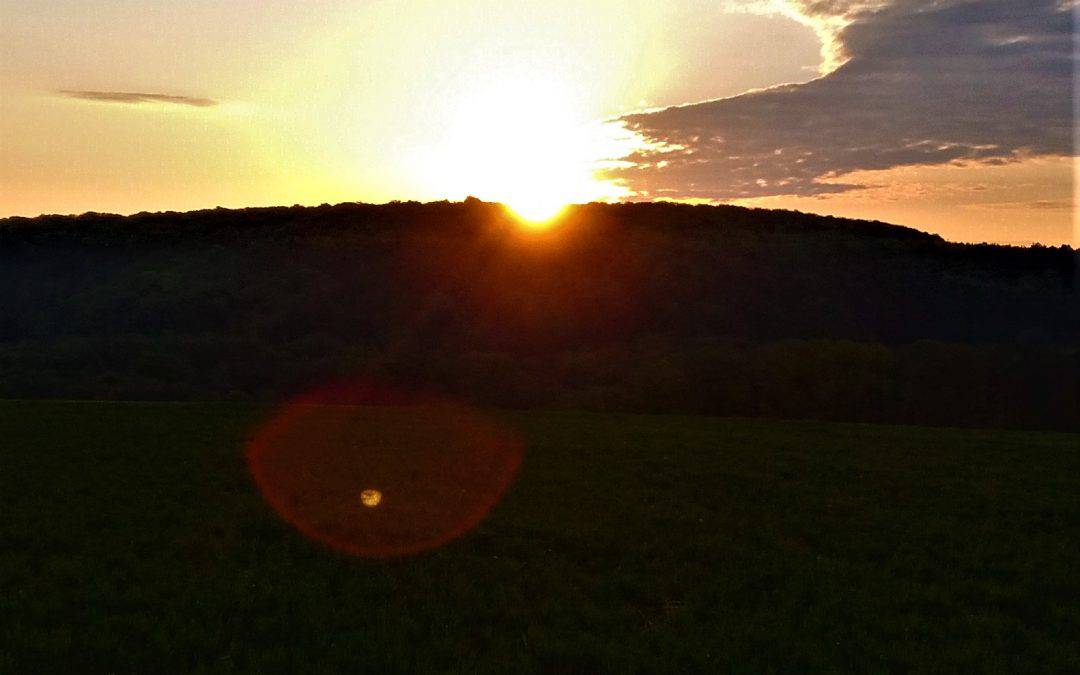 Before Yoga, there was Samkhya. The Philosophy that answers a lot, but only leaves a few questions. The below story is pure fiction. Let it shine a light on you!

Everywhere around the Light there was Darkness.
The Darkness was Chaos. It could not move, it could not learn.
But the Darkness Was. And it had the potential to grow life.

The Light was just light, it could not move. It could not learn, it was not alive, but it was Aware. And it was aware that the Darkness, the Action and the Cosmic Intelligence came together as a triangle. They became the Manifested.

The Manifested multiplied and transformed, multiplied more and transformed more. There where there was Darkness, now was a universe of endless Space, there was Fire, there were Earth, Water and Air.
The universe existed of suns and moons, planets and rocks.
In some places the transformation and multiplication ended, in other places it continued.
There came oceans and islands, mountains and rivers, ever changeful.
All of it was Matter and it could be sensed.

The Manifested transformed from creation to creatures. Until it transformed to a creature that had all the potential.

If only there was a path to guide me…